/ Blog / The history of the village of Sfântu Gheorghe

The history of the village of Sfântu Gheorghe

The village of Sfântu Gheorghe is located in the Danube Delta, in a land where archaeological discoveries made around the 1950s tell us that the first populations left traces of habitation dating back 120,000 years. Archaeologists also tell us that they discovered here vestiges of the Hamangia and Gumelnița cultures.

The history of the place shows us that the Sfântu Gheorghe branch was a meeting place for merchants coming from Malcoci, on the Danube branch, Razelm towards Histria.

Returning to the present day, the village of Sfântu Gheorghe is documented in the 14th century. In those days, the Genoese were engaged in the trade of fish caught in the waters of the Danube. They called our town “San-Giorgio”, according to the map of a Genoese, Visconti.

The fish collected from the Danube also served as beer for the Ottoman Gates during the reign of Mircea the Elder. History says that around 1417, Mohammed I was ruler over Dobrogea (with a few exceptions). 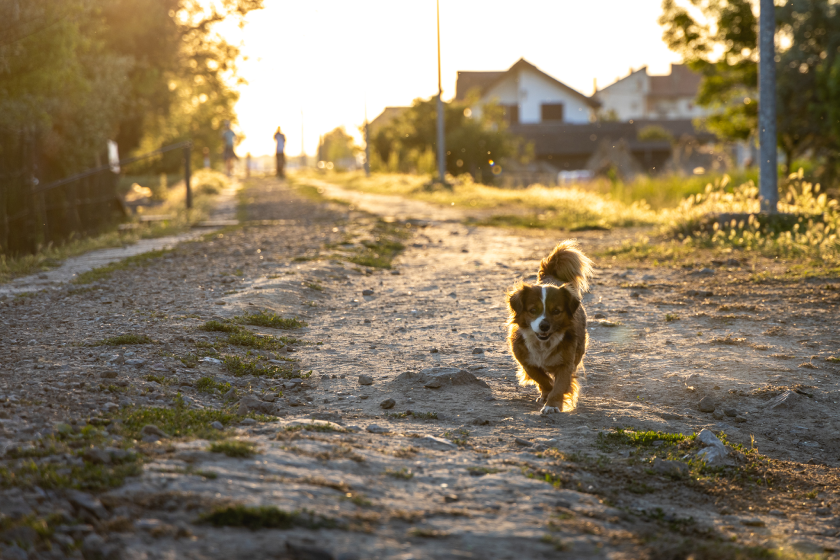 The village of Sfântu Gheorghe is mostly populated by Haholi, Russian-Lipovian people, of Ukrainian origin. Slavic populations have colonized this area since the first decade of the 18th century when the Battle of Potlava takes place. The next important period for local history is the year 1775 when the Zaporizhzhya Cossacks from the time of Catherine II found a place of refuge and an area where they can develop.

In 1810, Romanians arriving from Transylvania also settled in this small town. Since then, the main occupation in the village was fishing. Until 1862, there was only one cherhana in the village, where all fish production was collected and distributed in Galati. In 1862, the inhabitants of the village built 2 more cherhanals, adding Greece to the list of destinations to which the fish was sent.

In 1879, the first post office was established in Sfântu Gheorghe (for light mail). Letters traveled by carriages to and from Sulina, once a week. After 1900, the mail will be transported on the Danube, by boats or sloops. The telephone appeared in 1894 and the telegraph in 1892.

Over time, Sfântu Gheorghe bore several names: Katarlez (given by a visiting pasha), San-Georgio (name given by the Genoese) and Sfătoi Igor. 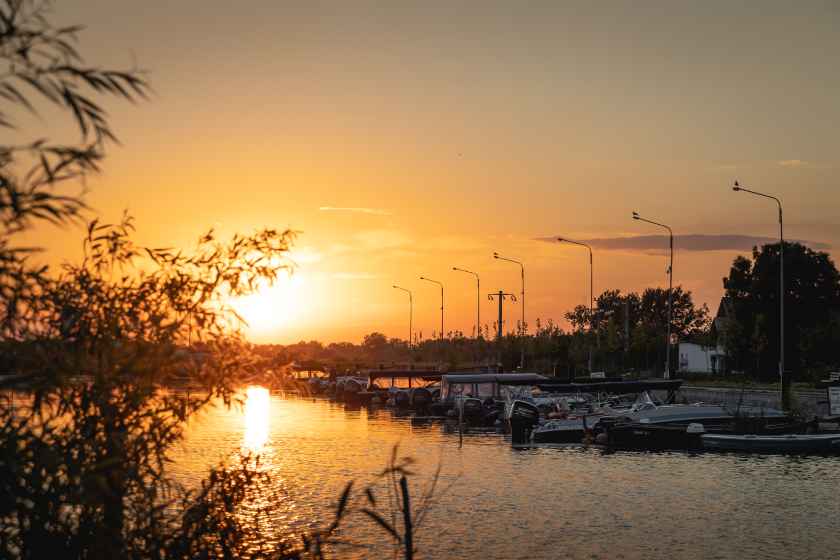 Victor Crăsescu (1848 – 1918, doctor) wrote about Sfântu Gheorghe: “The whole village was a fishery whose owner was Iani Melanos. The settlement had the shape of a rectangle, with straight, wide streets, planted on the edge with alders. The houses were all alike high, plain, and clean; order and fraternity reigned everywhere. The luxury of the women in the village was noticeable. At the edge of the country, you’d think you’re dealing with savages, but it’s not like that. Through Sulina, women ordered their clothing abroad.”

In 1942, the first weather station appeared, and in 1946, the “Ștefan cel Mare” cultural home was built, and in 1950, the construction of the current headquarters of the cultural home began, put into use in 1955 under the name “Fishermen’s Club”. Residents say that they used to play movies here 4 times a week (custom kept until 1989). 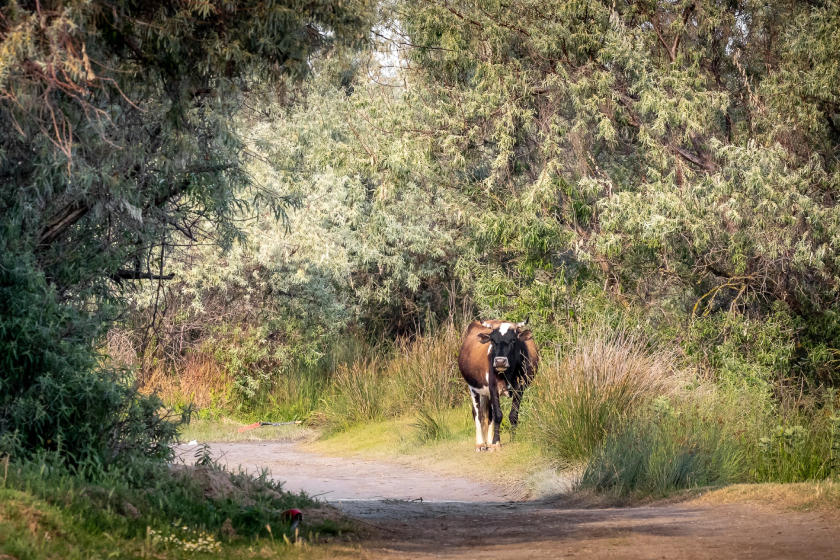 Between 1970 – 1980, Sfântu Gheorghe was the host of cultural events and creative camps. The forerunners of the festivals are organized now, led by ANONIMUL.

The ANONIMUL film festival has its first edition on August 17, 2004, in Sfântu Gheorghe. Then the building with the 3 cinema halls (known today as the Entertainment Center within our resort, Green Village 4*) was built.

We are waiting for you in the resort to tell you about the history of the village of Sfântu Gheorghe and about the first days of the resort.

and personalize your vacation the way you want!

Your safety and our employees is important for us, and we want to inform you about the

hygiene measures that we have adopted, as recommended by OMS 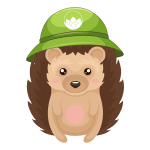